StudioFYNN is a creative and strategic agency that merges the practices of design, visual storytelling, research and authorship to help brands and organizations make an impact. 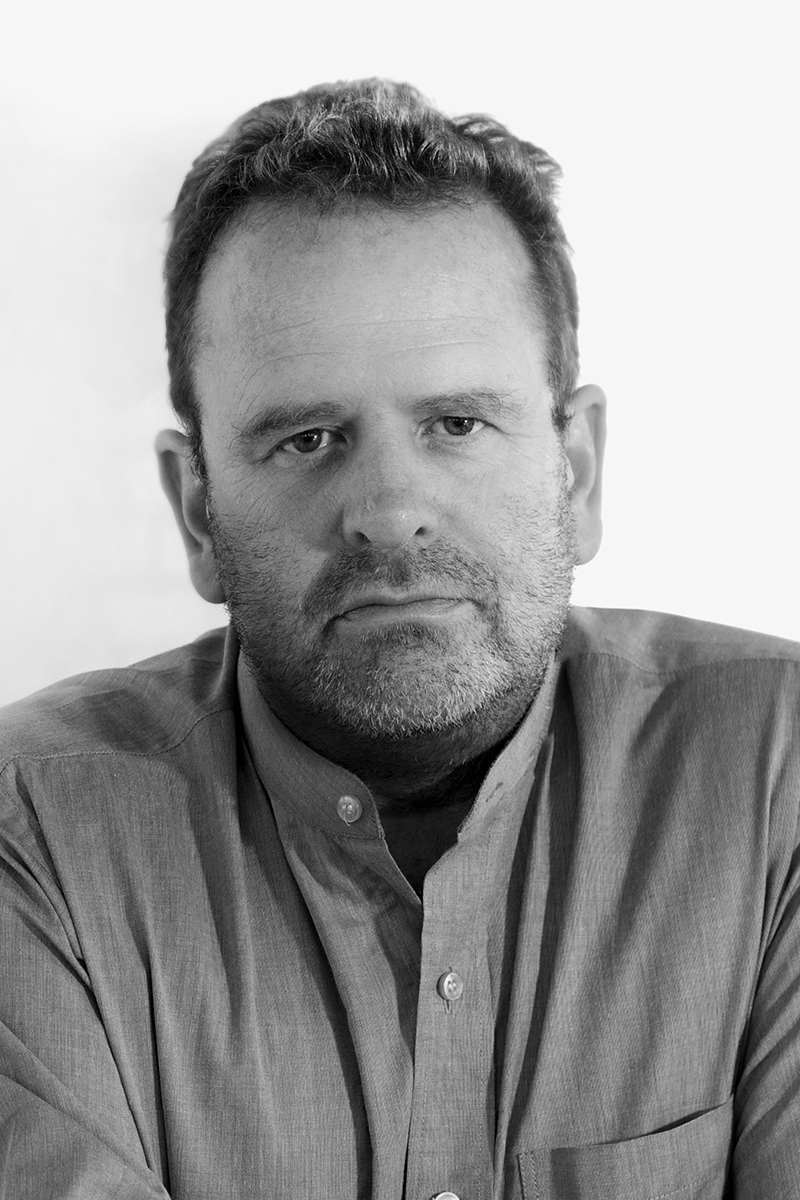 UK-born Shaun Fynn is a visual storyteller, designer, strategist, and author based in New York. A keen observer of culture and everyday life, his work crafts stories of resonance and empathy for brands, institutions, and culturally focused projects. He founded his design and brand development agency StudioFYNN over 20 years ago and has evolved a multi-disciplinary design and research practice embracing diverse forms of visual communication.

A graduate of Central Saint Martins College of Art and Design in London, he has lived in the UK, Italy, India, and the US. His award-winning work has been exhibited at the Museum of Modern Art and the Sheila C. Johnson Design Center in New York City, the Chicago Athenaeum, and the Weserburg in Bremen, Germany. He is the recipient of numerous awards and has been featured in Fast Company, The Atlantic, the Los Angeles Times and The Guardian.

He is the photographer and author of Departures: A Journey With India (Oro Editions/Goff books November 2022) and Chandigarh Revealed/Le Corbusier’s City Today (Princeton Architectural Press / Mapin 2017). He is also a contributing photographer and writer to Back to the Office: 50 Revolutionary Office Buildings and How They Sustained (nai010 publishers November 2022).

Fynn has been a visiting lecturer at the National Institute of Design in Ahmedabad, the Indian Institute of Technology in Mumbai, and is currently an adjunct professor at Parsons School of Design in New York City. In 2015 he was nominated a fellow of the Royal Society of Arts. 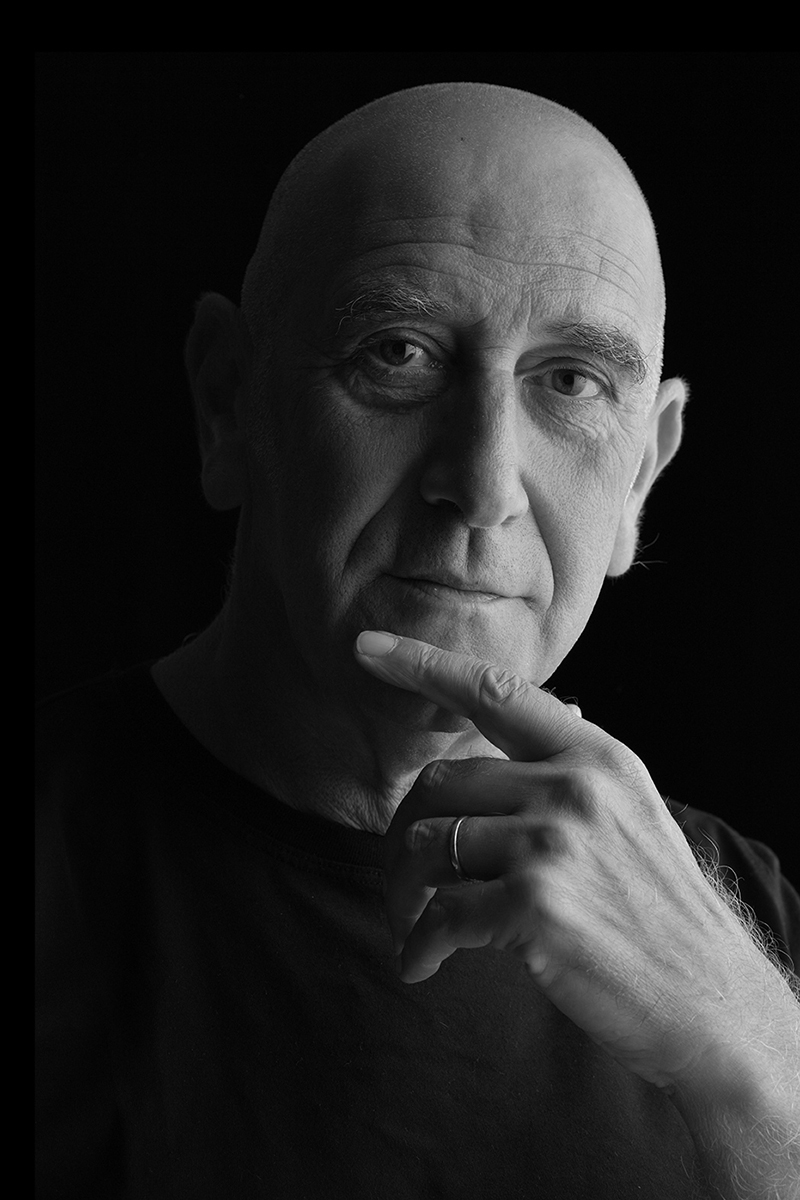 Daniele is a design graduate from the Istituto Europeo di Design in Milan. He is experienced in the innovation process focusing on strategic and brand design, design management, design research, and design vision. Since 1991, he has been a visiting professor at the Istituto Europeo di Design in Milan and has participated as a speaker in many seminars and conferences and is the recipient of numerous design awards.

Prior to partnering with STUDIOFYNN and establishing his own design and branding agency called Due Design Experience he was a design director with Design Continuum in Milan and the Creative director for Lego Europe where he successfully coordinated various strategic activities such as opportunity identification and product innovation. During this period he implemented new design methods for creating innovative and original product concepts. 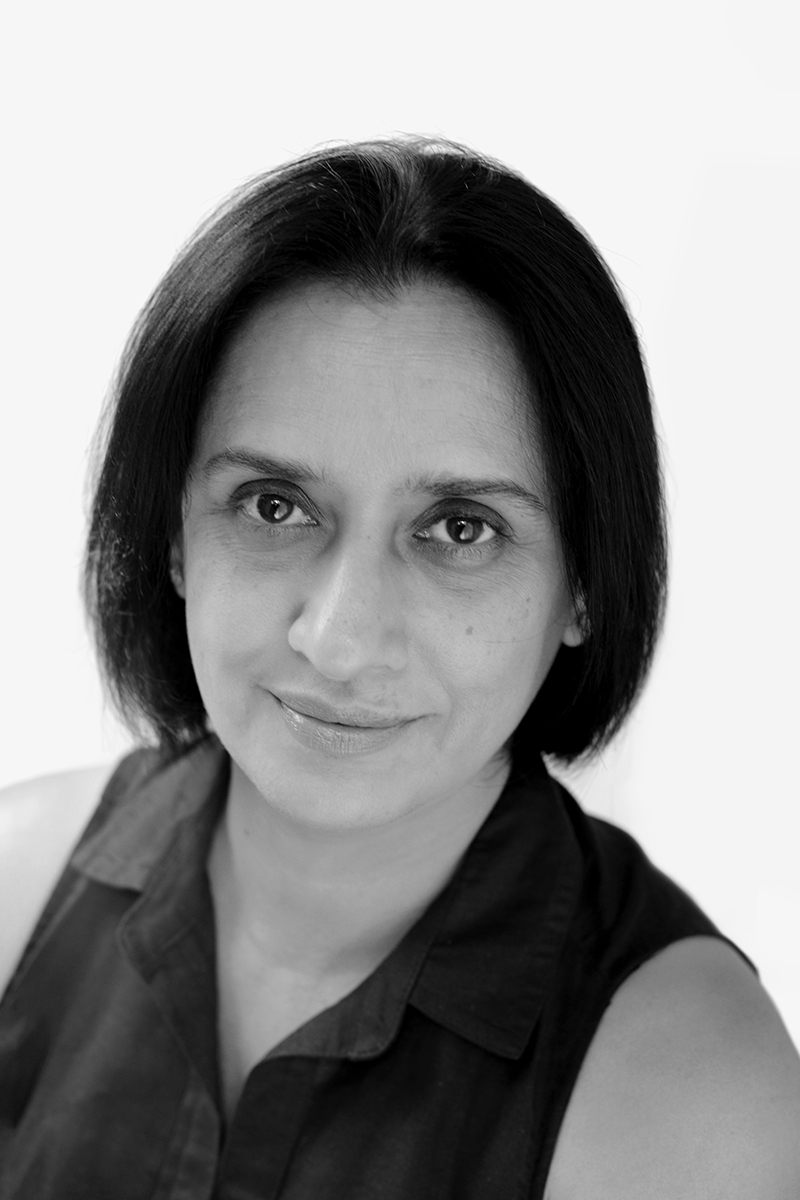 Amita holds a Bachelor’s degree in Mathematics from the University of Delhi, India. She completed her postgraduate studies in Washington DC. She holds a Master’s degree in Operations Research, and a Doctorate in Systems Engineering from The George Washington University. Amita is also presently a full time faculty member at the Zicklin School of Business, Baruch College in New York.

STUDIOFYNN collaborates with a network of global partners to facilitate international reach and logistics for research and insight projects. We also work with global partners to support development and post-production project needs.

Additionally, we have established working relationships with educational institutions, NGO’s and non-profit organizations. These networks give our clients access to global markets, expertise and cultures.